Bryan Terrell Clark, acclaimed stage and screen actor, joins Eric for a conversation about perseverance, faith, and manifestation. Stay up to date with Bryan's multifaceted projects at @therealbtc on Instagram and Twitter, and check out his masterful work on the second season of Snowpiercer.

Next Episode All Episodes Previous Episode 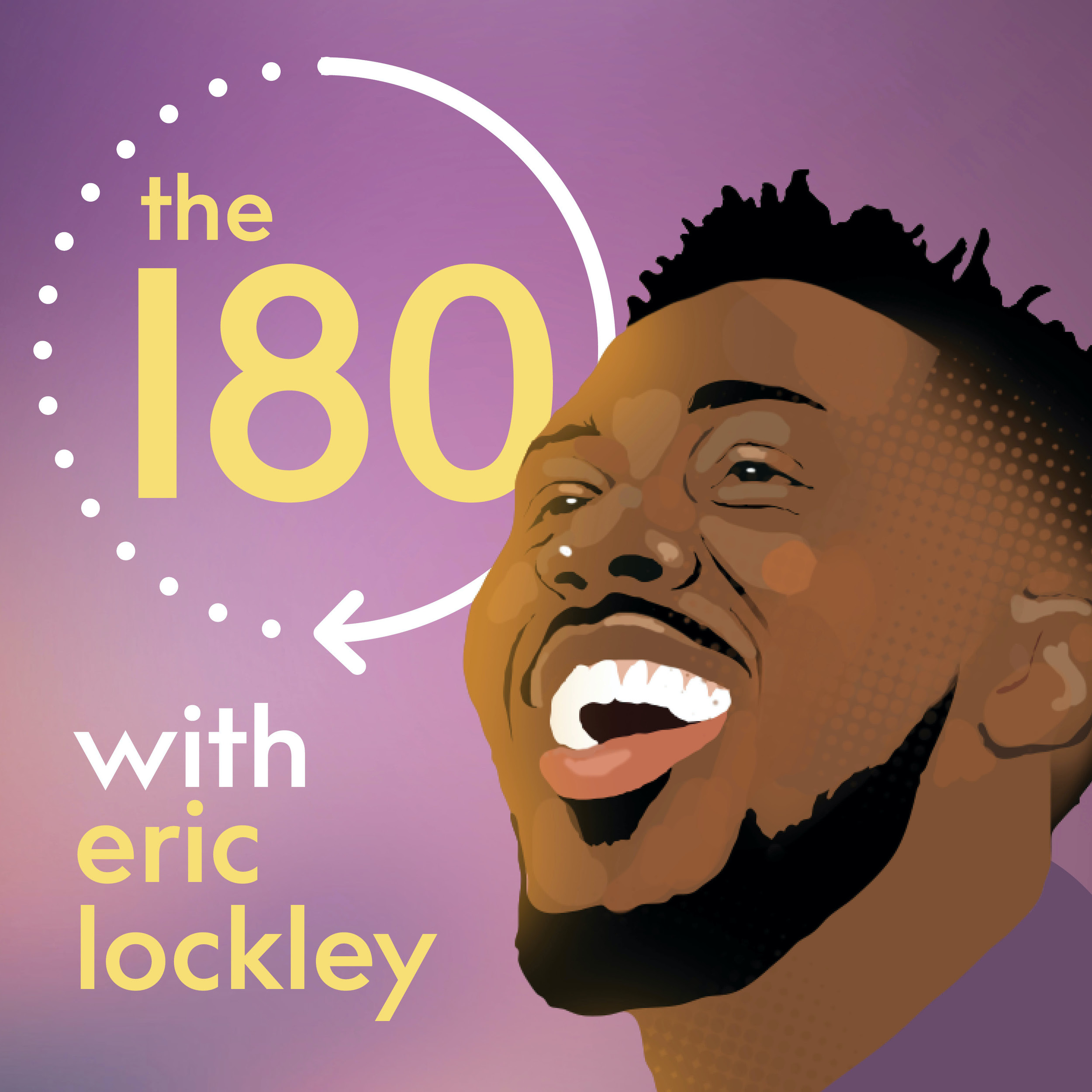 The 180
With Eric Lockley
Hey! This is a podcast where with fun games and good conversation we talk about a turning point in our guest's life. We've all had moments when a choice will either keep us right where we are or will take us to the next level. Let's laugh, heal and be inspired together as we discover how our guest made the 180.
Help support these stories and get exclusive content and merchandise! 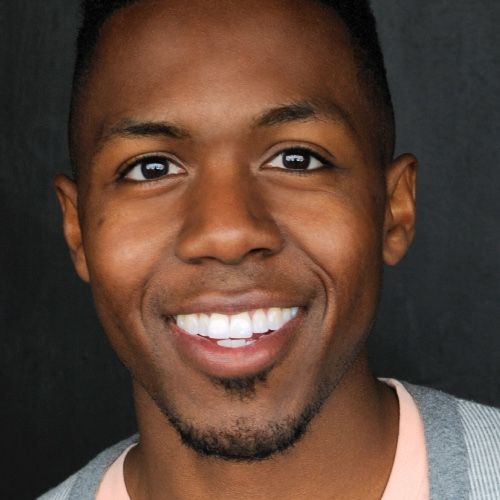 ERIC LOCKLEY is an OBIE award-winning actor, writer, producer and host. Stage credits include Choir Boy, #DateMe and on-screen credits include the Academy Award nominated First Reformed, Marvel's Luke Cage and most recently The Inheritance (TIFF, NYFF). Eric’s comedic web series Blacker is featured on “Best Web Series” lists and his short film, The Jump is available to stream on Amazon. Eric’s plays and solo shows including Blacken the Bubble, Without Trace and Last Laugh have been seen on stages in DC, NY and Chicago. Lockley flexes his comedy skills often; he was on the house musical improv team at The People's Improv Theater and is a permanent cast member of the digital comedy, “The Homemade Sketch Show” which is streaming on TubiTV. Lockley's inspirational talk show "Turning Points" has moved from Instagram Live and transferred to the podcast format under the title, "The 180 with Eric Lockley". The podcast mixes Eric's unique brand of joy, inspiration and self-empowerment. Lockley also produces with his Harlem-based orgs, The Movement Theatre Company & Harlem9. @iamericlockley 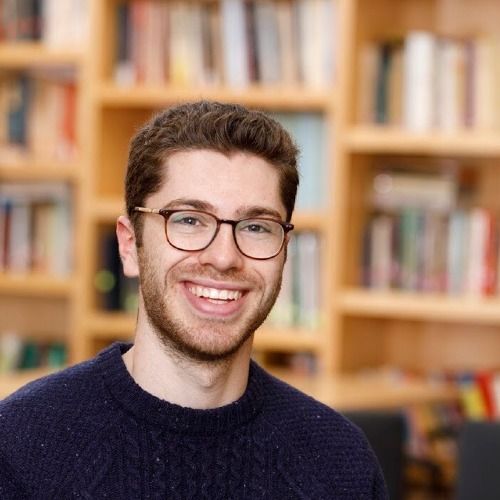 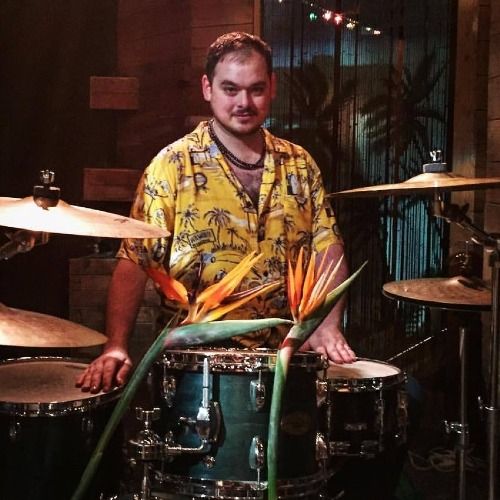